Your page? Unpause your account to remove this banner.

“The more we give love, the greater our capacity to do so.”
― David R. Hawkins
The Pain without Acceptance
Here, we finally realize that we are the creators and source of our life, as opposed to having relegated some part of it to someone else or a different entity. We are aware of the social constructs present in life, able to discern against (limiting) beliefs, viewpoints, and conditioning, and able to consciously craft life above and beyond all these social constructs.
Click to take the Wake Up Warrior Challenge 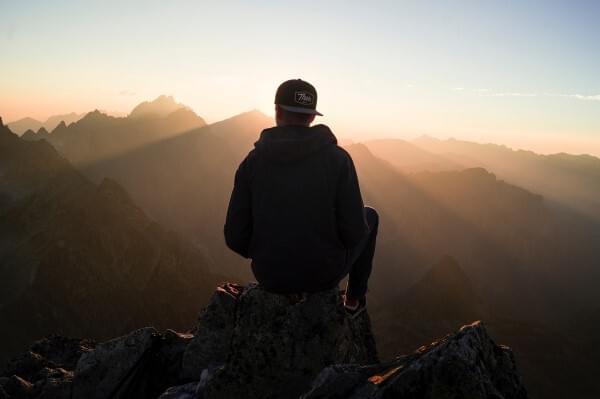 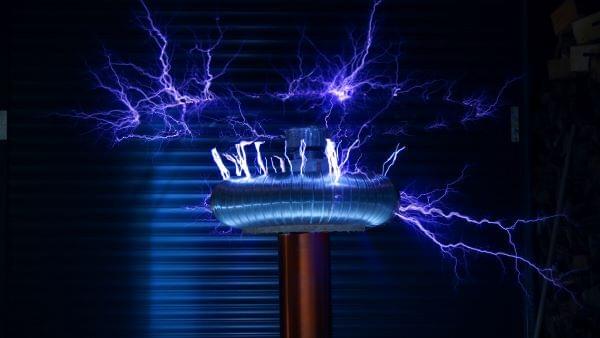 The Possibilities with Acceptance
Why Do Women Love James Bond And Men Want To Be Him? Here's The Truth:

Likely the world's favorite secret agent, he's been idolized by men and made women swoon for decades,
But why?
At the core of this man is a single attribute that women desire and men aim to model, which is this:
James Bond is a tough-as-nails regular dude who just happens to be other-worldly capable at solving any challenge he encounters. James Bond is a winner.
It's his skill set and his ability to WIN against the odds that make him so damn irresistible to anyone.
In The Real World, Our Modern James Bond Is The Producer Who Pulls It Off,
But There's A Catch...
We are wired to PRODUCE as men.
Before civilization welcomed agriculture and changed the roles of men and women forever, we lived in a "Hunter-Gatherer" era.
Men would spend their lives hunting and producing food and protection for the tribe, while the women would nurture and grow the tribe's resources.
Since the beginning, you and I were designed to produce and create, TO DO THE FUCKING WORK. But...
We Toil Away Our Lives, producing In One Area Of Life While Every
Other Area Falls Apart
The modern "James Bond” is a huge cover-up for most of us men. If you make a bunch of cash, you've got a free ticket to be fat, an asshole to your wife and kids, and a general one-dimensional douche bag.
Or you're mega fit and spiritual, but you have no idea how to love your wife the way she demands. Whether that's spoken, or she just quietly tortures you with all the ways she knows to push your buttons.
Or you're a spiritual gangster, but you get weak in the knees when your wife complains about the bills again.
Well done. I salute you, silly bastard.
A man will spend his whole life being a great "producer" - or the James Bond of one area - and then is a literal Pee-Wee Herman in every other area.
And news flash: No dude wants to be Pee-wee Herman, and no woman wants to have sex with pee Herman. Sorry to burst your bubble, Senior.

It's like writing a book in pencil all your life, and erasing one WIN with another LOSS, constantly scribbling away your legacy into blank pages.
At the end, you're left with an empty book. Bruised by a never-ending erasure of every win because your Pee Wee Herman stole the show.
Point Is This: Modern Men Need A Swift Kick And A Redefinition Of What It Means To Be A Producer In A Modern World
The status-quo of the one-dimensional douche bag is over. That ship has sailed.
You are capable of a ragingly successful business, with a hot-and-connected marriage, fulfilled children, a weaponized body and on-fire about your purpose and contribution to this world, loaded bank accounts and loaded spirit.
This is possible for you. You just didn't believe it was because of your CAPACITY to produce these results.
Your capacity sucks right now. So, you kind of suck right now.
Here's where we bring it all together...
The ticket to having it all comes down to your CAPACITY to PRODUCE results across the 4 key areas of life, known as the Core 4.
The New Definition of A Modern Man Thrives and Masters The 4 Crucial Areas of His Life -"Having It All" As A By-Product
These 4 areas are known as BODY, BEING (spirituality), BALANCE (relationships) and BUSINESS (bank accounts), known in Warrior as the Core 4.
At the Foundation of Core 4, is where we begin to introduce this science of the Warrior's Way as it relates to our capacity to produce at HIGH levels across each are of life.
While most men believe this is impossible, the Warrior movement is founded on the belief that not only is it possible, scientific, and gamified - but is our moral obligation as men to rise to our highest capabilities and steward every area of our life masterfully.
The daily game known as Core 4, the method used by 1000's across the globe to systematically "have it all" in Body, Being, Balance and Business.
It's time to TURN UP your production and say goodbye to your inner Pee-Wee Herman....
Click to take the Wake Up Warrior Challenge
The Path with Acceptance
The Path with Acceptance 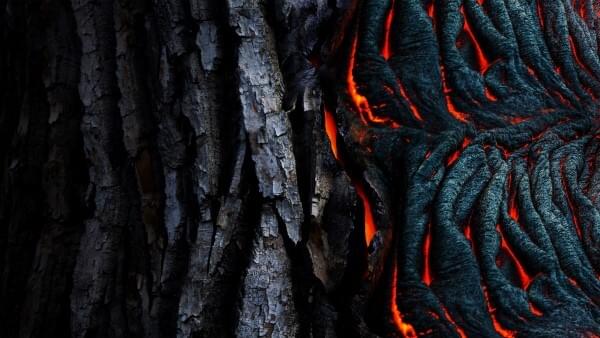 This is your chance to TAKE ACTION and CHANGE YOUR WORLD... 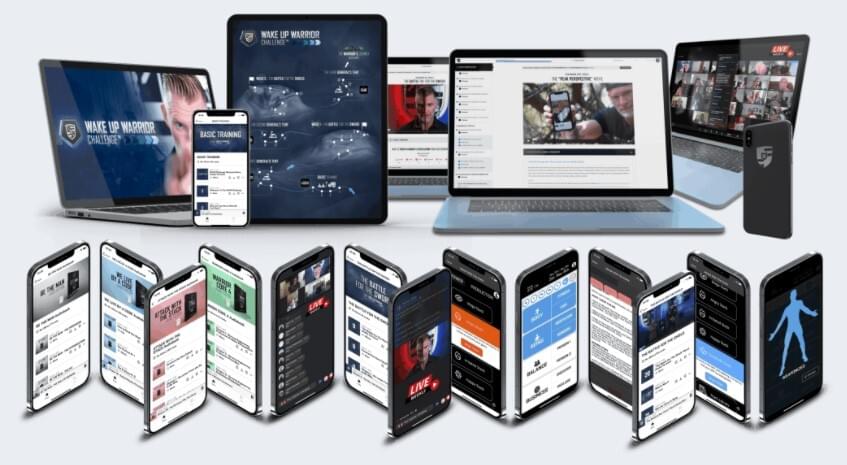